Shiv Sena MP Priyanka Chaturvedi has called out Bollywood celebs for being “mute spectators to hate”, saying that their silence cannot shield them. Sharing an old picture of Bollywood actors with Prime Minister Narendra Modi, she appealed to the celebs to raise their voice against the politics of hate. She said that this photo op will not help if they remain a mute spectator.

Actually, on Tuesday, Ranbir Kapoor and Alia Bhatt went to visit the Mahakal temple in Ujjain, Madhya Pradesh, but the members of Bajrang Dal did not allow them to enter the temple. These people were protesting here over Ranbir Kapoor eating beef and his upcoming film “Brahmashtra”. 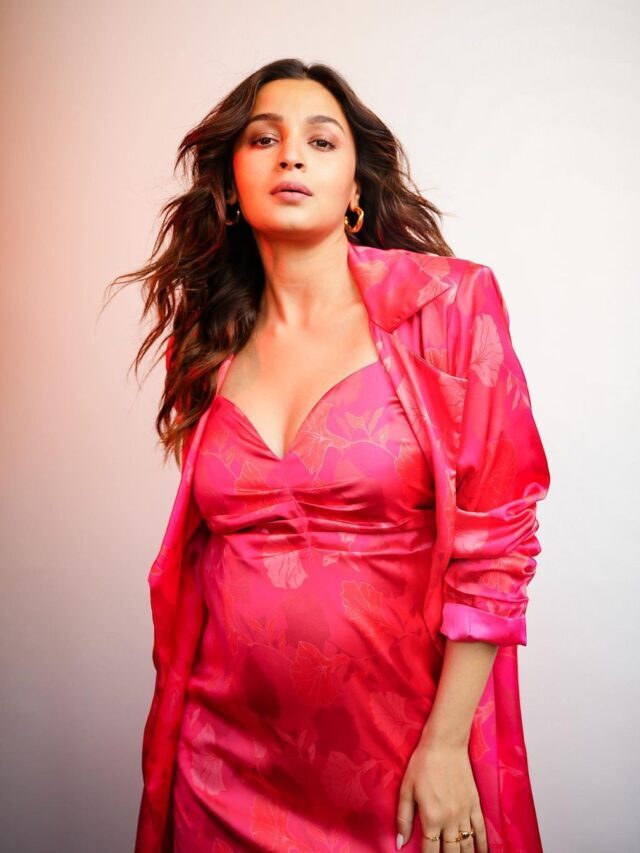 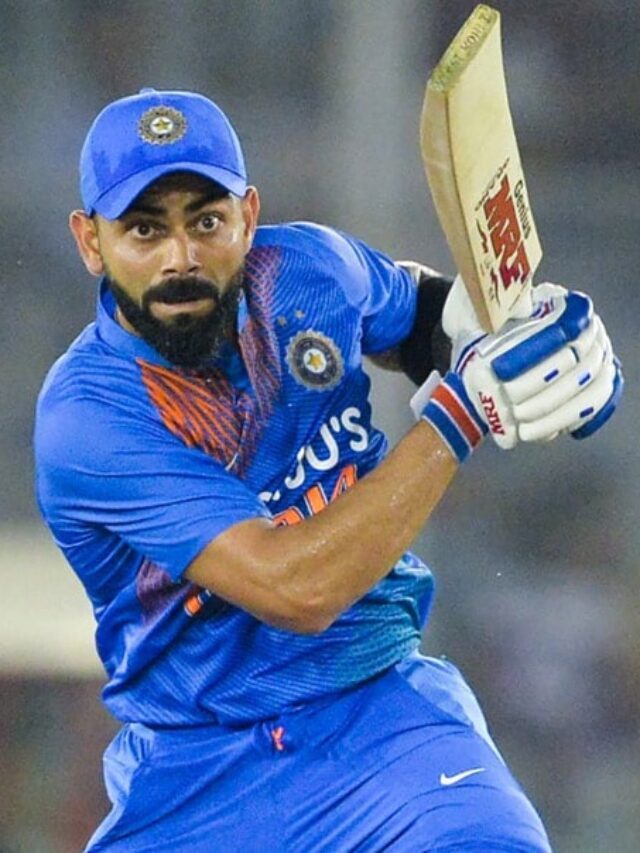 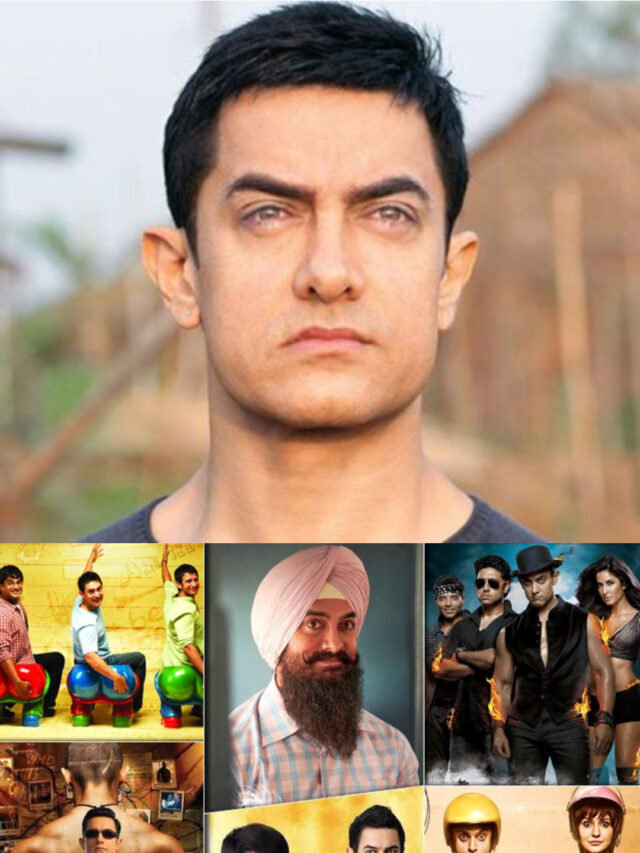 Sharing an old picture of Bollywood celebrities including Ranbir and Alia with Prime Minister Narendra Modi, Priyanka Chaturvedi took to Twitter and said, “None of this photo op will help if you’ll continue to be mute spectators to hate & believe it’s not your business to talk politics. They will come after you anyway. Mahakaleshwar temple protests in Ujjain is a case in point. Shame that political prejudice is leading to such ugliness.”

In her second tweet, Priyanka Chaturvedi said, “This selective protest before every movie release has become an industry & a lobby, if not collectively pushed back we are fast heading into an abyss of hate, fear & silence. The entertainment industry is an employment generator, lakhs depend on it. Speak up.”

Bajrang Dal says that Ranbir Kapoor calls himself a beef lover so he should not be allowed to enter Mahakal temple. During this, the workers also talked about opposing his next film Bramhashtra. Some members also showed him black flags. This film has been directed by Ayan Mukerji and is going to be released on 9 September.