Mahant Shivamurthy Murugha Sharanaru, an accused named in the sexual assault case against the girl students of a higher secondary school in Karnataka, has been arrested. Earlier on Thursday, a local court in Chitradurga adjourned till Friday the hearing of the anticipatory bail plea of ​​Mahant Shivamurthy Muruga Sharanaru, the head of the Mutt, in a case of alleged sexual assault of girls of a high school run by the Murugha Mutt.

Meanwhile, a group of advocates has demanded a probe into the matter under the supervision of the Karnataka High Court. A case has been filed against Mahant under the Protection of Child Sexual Offenses (POCSO) Act. A local court on Thursday issued an order adjourning the hearing of the bail plea of ​​Mahant, the head of the influential Lingayat Mutt, as political parties in the poll-bound state are bracing for allegations against Mahant Shivamurthy Muruga Sharanaru.

A group of advocates has written to the Registrar General of the Karnataka High Court claiming that the investigation against Shivamurthy Muruga Swamy of Muruga Mutt in Chitradurga in the alleged sexual abuse case of minor girls is not being conducted in a “fair and independent manner”. Advocates Siddharth Bhupathi, Sriram T Nayak, Ganesh Prasad BS, Ganesh V and Ponnana KA said, “Here the accused being an influential person is not being summoned by the investigating officer, let alone being arrested.” 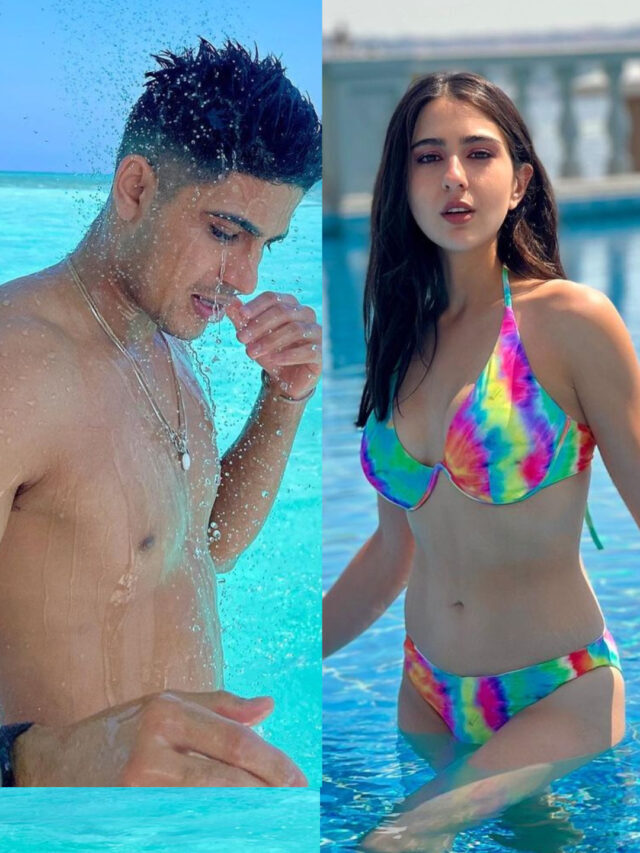 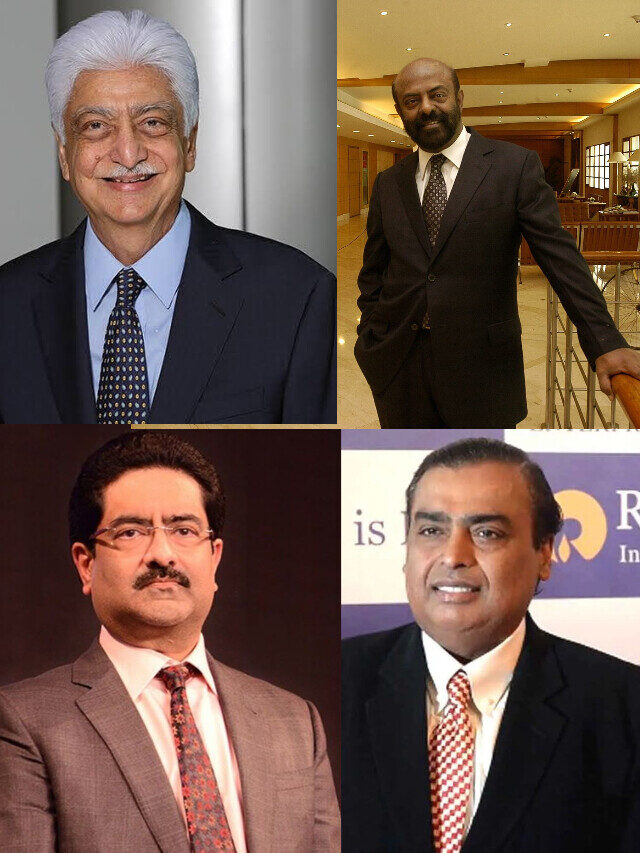 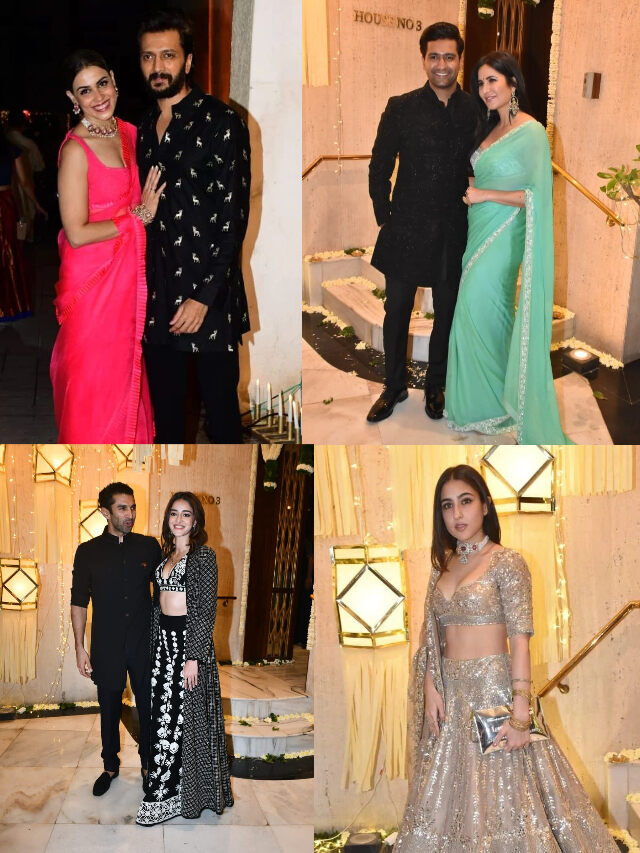 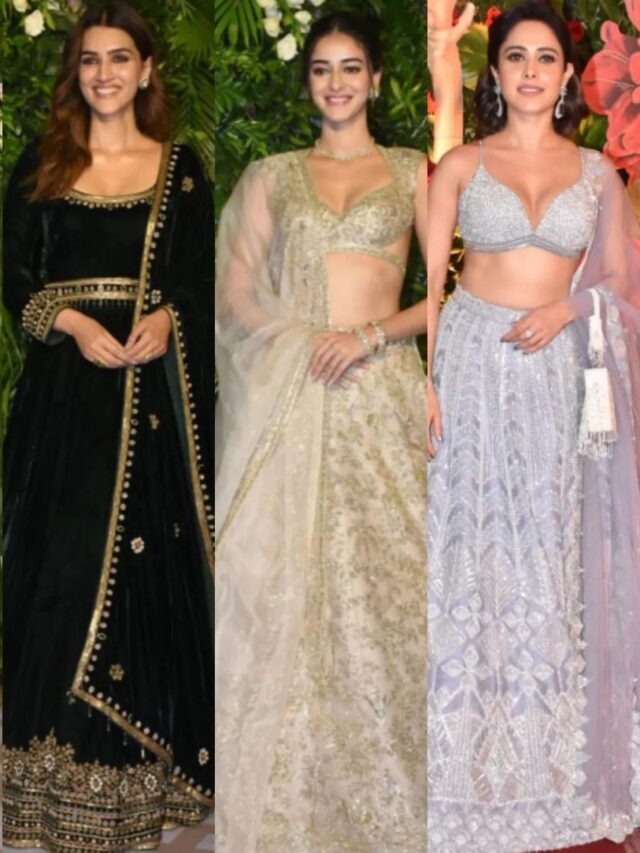 The letter alleged that Thippareddy, the Chitradurga MLA, has been regularly visiting the Mahant and “supporting” the accused. It said that Home Minister Arga Gyanendra is issuing a press statement saying that an employee of the Mutt is conspiring against Swamiji. Mutt’s administrative officer S. k. Basavarajan on Thursday said he was not involved in any conspiracy against Mahant Shivamurthy Muruga Sharanaru and he had done his duty by trying to protect the children. Mutt officials had accused former MLA Basavarajan and his wife of conspiring against the Mahant.

Basavarajan broke his silence for the first time saying that in the coming days everyone will know everything and if the children are right, they will get justice. Meanwhile, Basavarajan and his wife were granted bail by a court here in a case of sexual assault and kidnapping. The complaint against him was filed by a woman and it is said that the complainant is an employee of the Mutt. Basavarajan said the case against him and his wife was “absolutely false” and a counter-accusation to the cases registered against Mahanta and four others.

Mahant had applied for anticipatory bail on Monday, but additional charges were also added on Tuesday against him under the Scheduled Castes and Scheduled Tribes (Prevention of Atrocities) Act, as one of the two victims belongs to the Scheduled Caste (SC) community. . The Second Additional District and Sessions Court had earlier issued a notice to the Child Protection Unit regarding objections to the bail plea under the POCSO Act. Now in the background of inclusion of additional charges under the SC/ST (Prevention of Atrocities) Act, the objections of the police (prosecution) on the bail petition have also become necessary.

The police have sought time tomorrow to file their objections. Only after that the court will hear the anticipatory bail plea. The Chitradurga police had earlier this week produced two victims for recording their statements under section 164 of the Code of Criminal Procedure (CrPC).

At the same time, former CM and BJP leader B S Yediyurappa has extended his support in favour of the Mahant Shivamurthy Murugha Sharanaru and called the charges “false”. On a question from the media whether it is a conspiracy against the seer, Yediyurappa refused to comment. He, however, emphatically stated: “The charges against Swamiji are false. There is no ounce of truth to it, and on completion of the investigation, he will come out clean.”

Besides Mahant, five more persons are accused in the case, including a warden of the monastery’s hostel. It is alleged that two girls aged 15 and 16, studying in a school run by the Mutt and residing in the hostel, were sexually harassed from January 2019 to June 2022. A case has been registered against Mahant under various sections of the Indian Penal Code besides POCSO and SC/ST Prevention of Atrocities Act.