Controversy is increasing over a claim made about Savarkar in a testbook in Karnataka. There is a chapter in the class VIII text book, in which it is written that when Savarkar was imprisoned in the jail of Andaman and Nicobar Islands, then he used to travel to his country by sitting on the wing of a bird Bulbul. This part of the book is going viral on social media and people are taunting it.

It is written in the book, ‘The jail room where BD Savarkar was kept in Andaman and Nicobar, did not even have a hole for light. However, a Bulbul used to come to his room and then Savarkar used to ride on its wings and go to see his birthplace. Soon after the photo went viral, the netizens started their humor game by passing on some funny comments mocking Savarkar.

A user named Rekha wrote, “As per the Karnataka government’s Kannada school textbook, this was a daily routine of V D Savarkar from 1911 to 1921.” Another user wrote, “I personally interviewed this beautiful Bulbul 6 months ago, and he confirmed to me that his ancestors indeed carried Mr Savarkar out of Andamans. Take that, you disbelievers!” 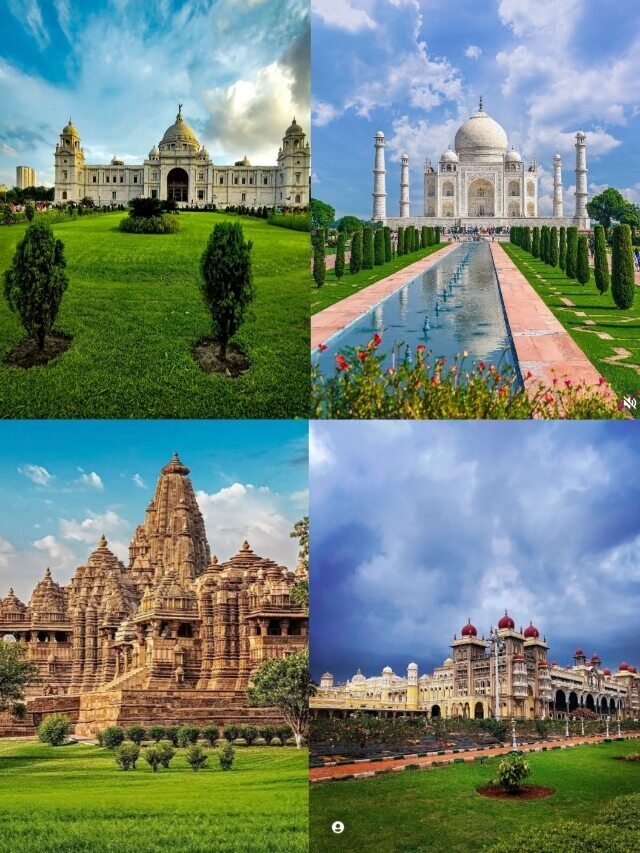 10 Most Famous Historical Places To Visit in India 2022 10 Most Beautiful Women Athletes in India 2022
View all stories

A user named Himanshu Saroha, “Bulbul Man of India Sorry Savarkar.” A user named Abhishek, “Vikram Sampath along with RSS & right wing influencers spent a lot of time & energy in portraying Savarkar as one the greatest freedom fighters of India. And then one fine day, a text book in Karnataka comes up with a story of Savarkar flying on a Bulbul.”

One user wrote, “Savarkar waiting for Bulbul to finish off with the pre take off announcements.” Another user tweeted, “Randeep Hooda might have to make some changes in the script to include this scene. Bulbul-E-Savarkar.”

Check out some of the reactions:

Let us tell you that there have been many controversies regarding Veer Savarkar. The BJP praises him as a role model, while the common public mocks him by calling him a Maafiveer. Now on this controversy, the opposition alleges that the BJP government is trying to write history again, while the people who published the book say that an attempt was made to give only one phrase here.